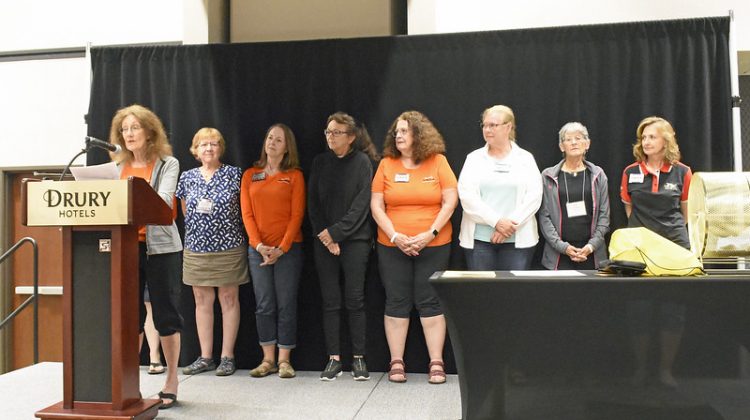 Did you know that 16% of the current membership of the club is female? I knew we had a lot of ladies that were members, but I truthfully didn’t realize it was that many. Wow! Isn’t that great!? I only hope that we can raise it even higher in the future.

The ladies of the MSTA have always been an integral part of the club. As individual members, members of the household, and as equal participants in club activities, their contributions have been vital to the success of the MSTA throughout our whole history. Many of the ladies have held, and continue to hold, leadership positions on the local, state, and national levels. Riding their own bikes or riding two-up with another, they have been and continue to be great riding partners on day rides, tours, and at rallies. Many have contributed as officers in the club, as ride leaders, and on the Executive Committee. Right now, we have Gayla O’Brien (Arkansas) and Deniese Dickerson (Oklahoma) as state directors in their states. Cathy Payne (Indiana) is one of the co-National Events Coordinators. Nancy Snedden (Texas) is one of the STAR Rally Registrars. Kelly Ernst (Ohio) is the club treasurer. Debbie Todt (Ohio) and Dianne Park (Florida) are members of the Executive Committee. Many other of our lady members have served in these positions and others over the 40-year history of the club. In addition, we have had many other women serve as regional rally coordinators and co-coordinators. It can correctly be stated that if it wasn’t for the ladies of the MSTA we probably wouldn’t still be functioning as a club.

But beyond just how much help they have been over the years and how much they have stepped up and taken leadership roles, it can also be honestly and correctly stated that without our lady members the club wouldn’t be near as much fun as it is. So many of them have been vital parts of our rides and rallies over the years that it is hard to pick out just a few to shine a spotlight on. Nor is it fair to many that they were members years before digital cameras, or phone cameras, were the norm. But we are going to try and show as many as we can in this post, and in many more posts to come. Motorcycling is a great equalizer, and the MSTA wants to encourage and support all women that decide to become a part of this great hobby. We need you!

We have opened up a special section in this website for the Ladies of the MSTA. We will be highlighting many of our lady members there, and in the future will have stories about them and their exploits. Right now those stories are being collected and will soon be up there. We invite you to check it out again and again as more and more is added to it.

Here’s just a few of the hundreds of women that have been club members over the years: 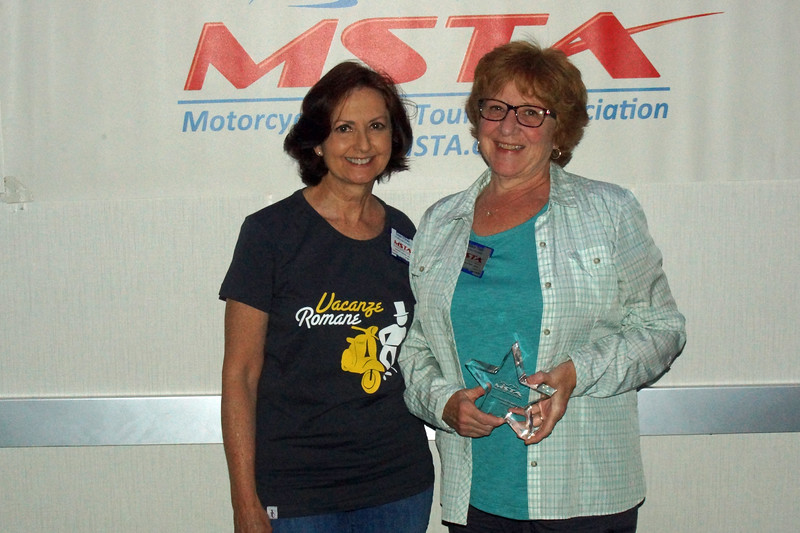 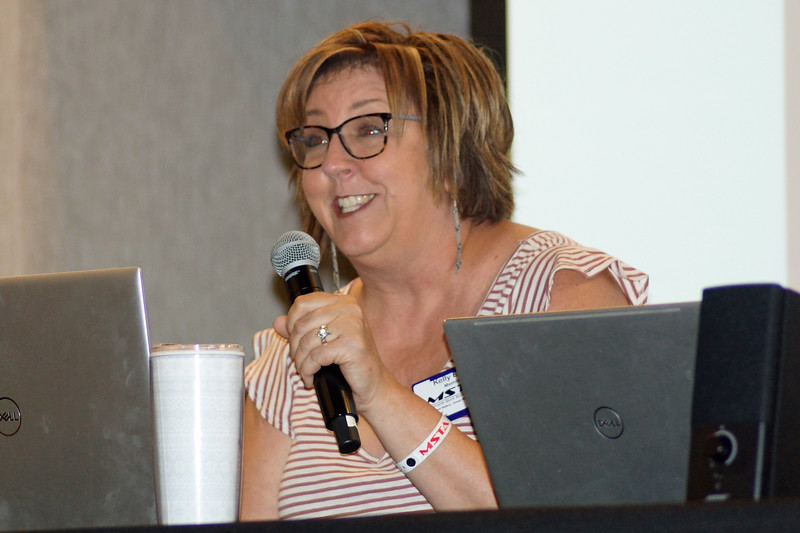 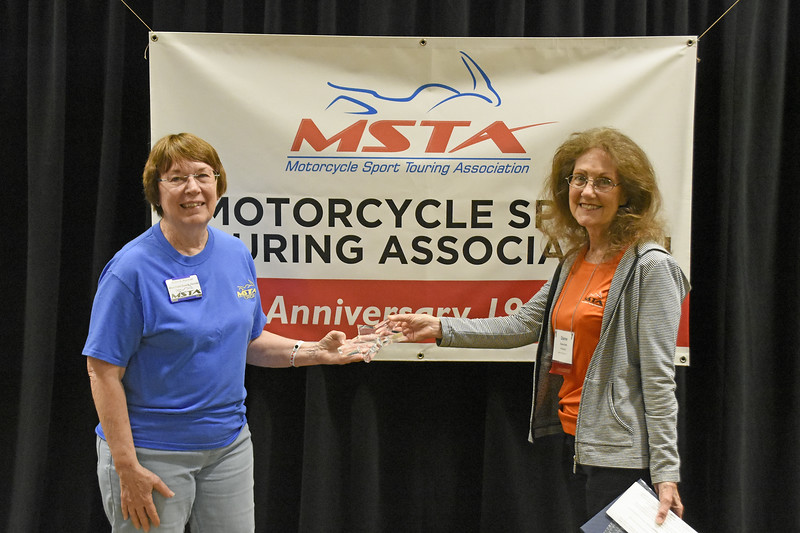 Every Year at our national rally (STAR) the Jean Monticelli Award is given out to one of the outstanding ladies of the MSTA. The winner is chosen by the last year’s winner, and whenever we can we get a group picture of all of the past winners that are in attendance. 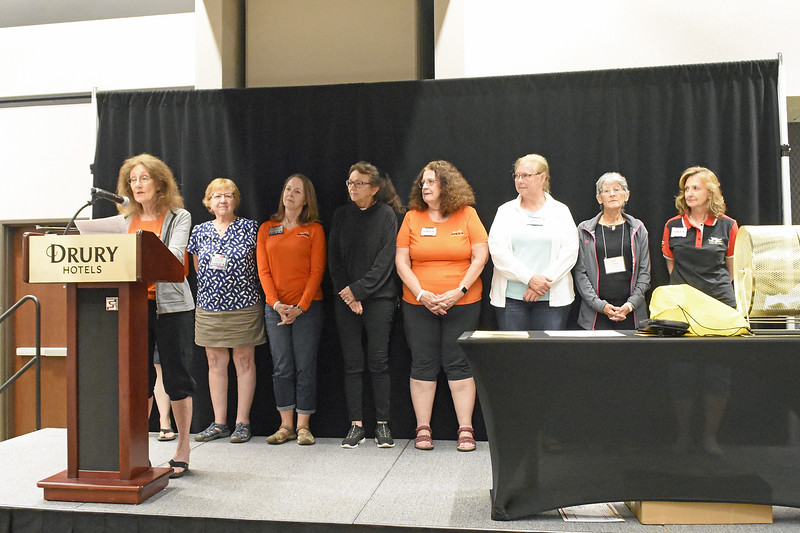 In the future we will be highlighting some of the individuals that make up the Ladies of the MSTA with stories, interviews, and reprints of articles written by them for use in our club magazine, the STAReview.