It’s Rally Season for the MSTA! That means that once again MSTA members, friends, and anyone that wants to come along can take advantage of any of the many MSTA rallies and rides scheduled from early spring and throughout the summer and autumn. Check out the MSTA calendar, located under the “Events” tab above, for the complete schedule and make plans to join us for a great time! Here’s a short report that Doug Freeman put together about his trip to Arkansas for the oldest MSTA rally, the T-Rally. Under that report you will see several pictures from the event. Thanks to Gayla O’Brien, Mike Morris, and Brad Bachelor for the many pictures! 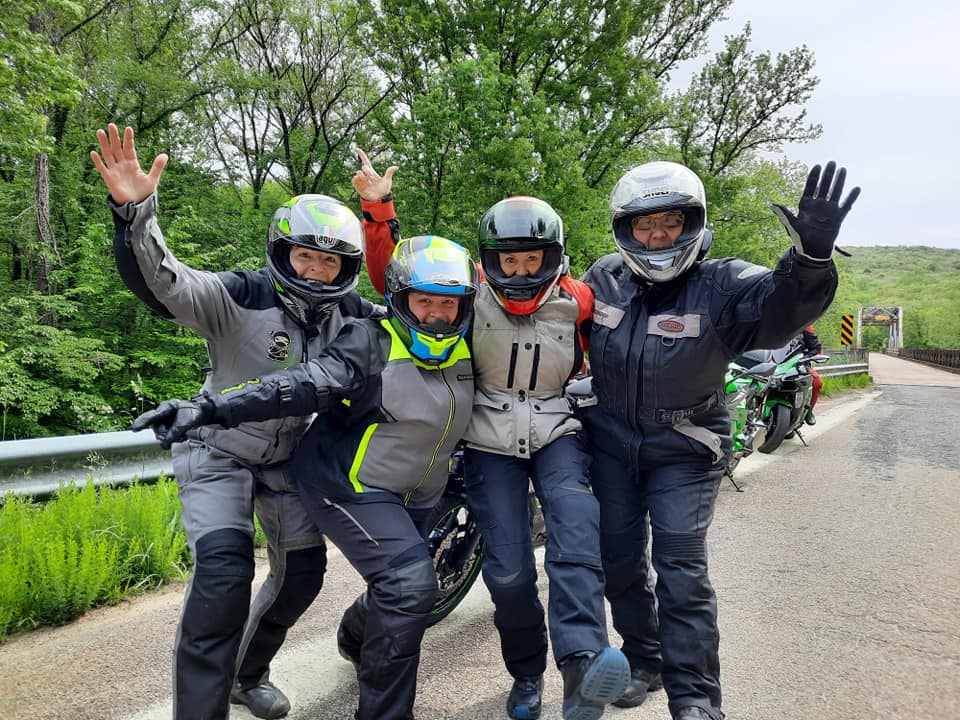 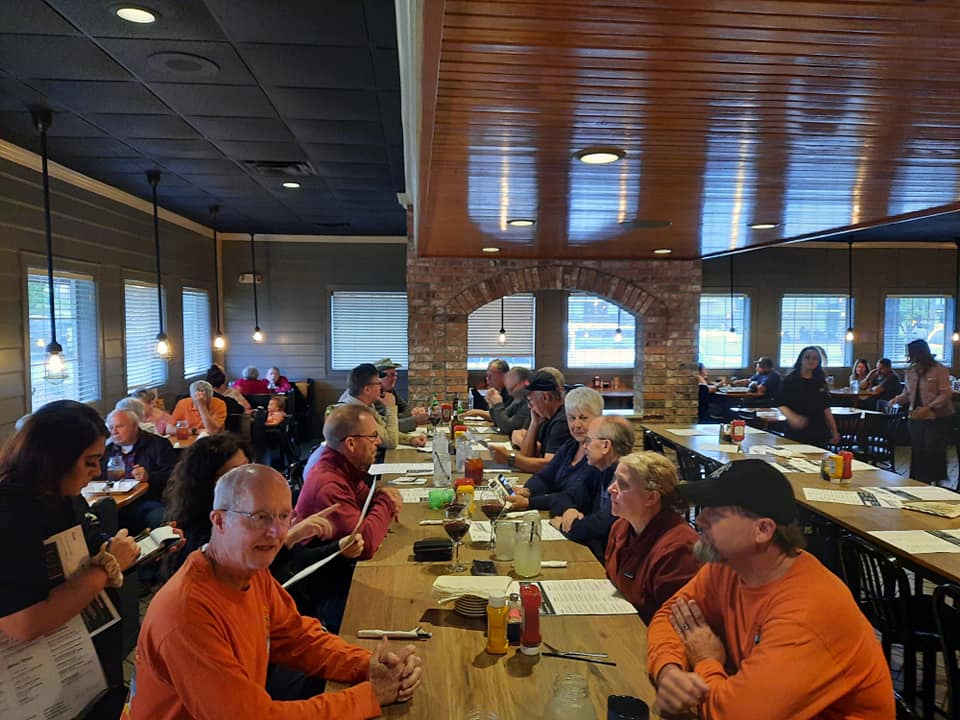 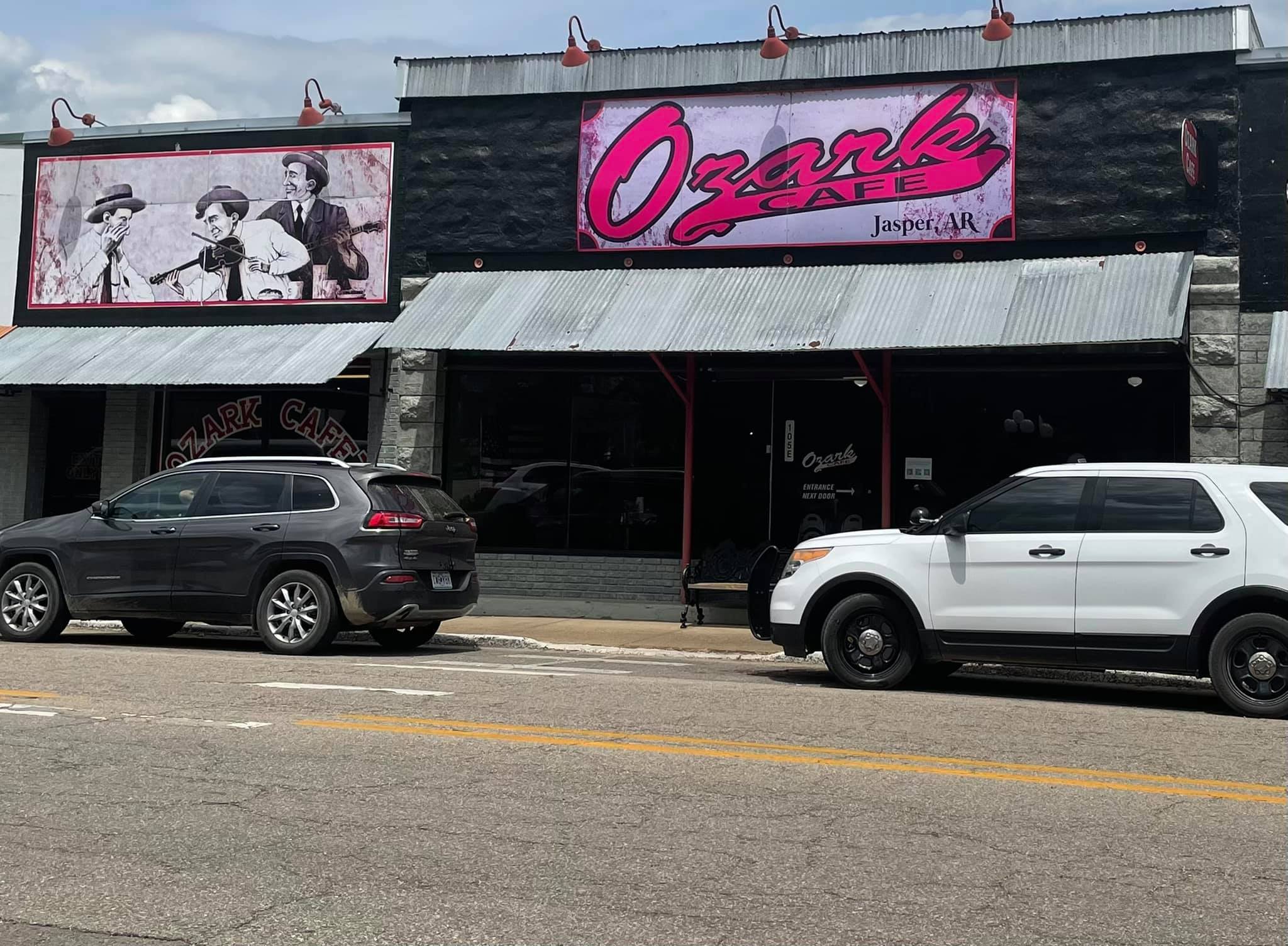 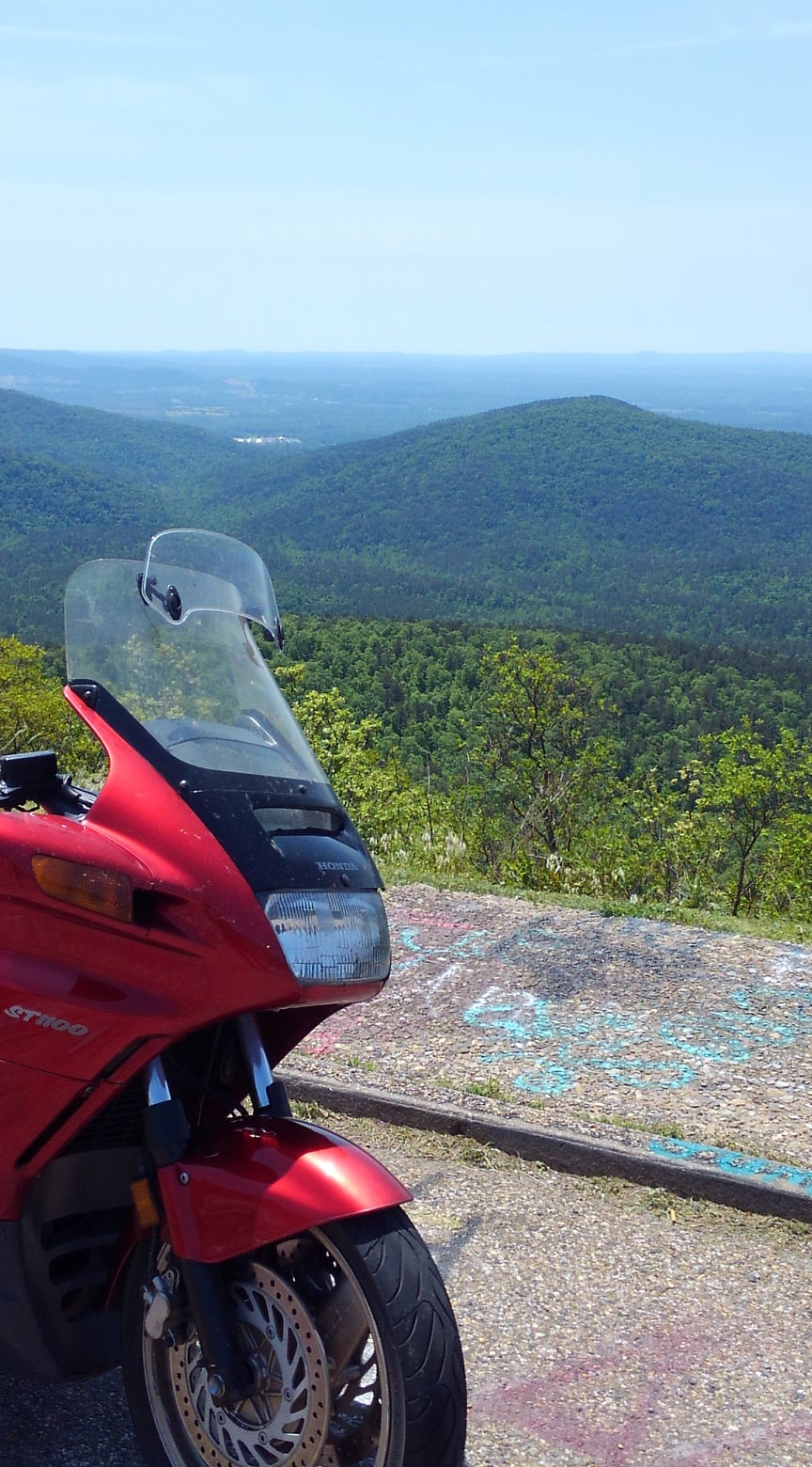 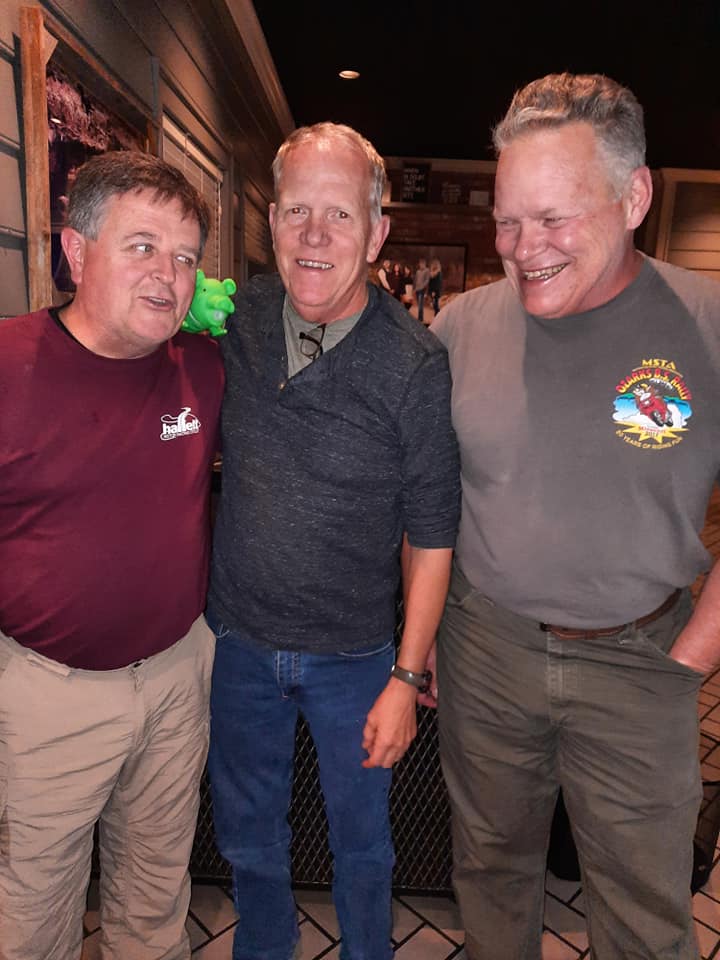 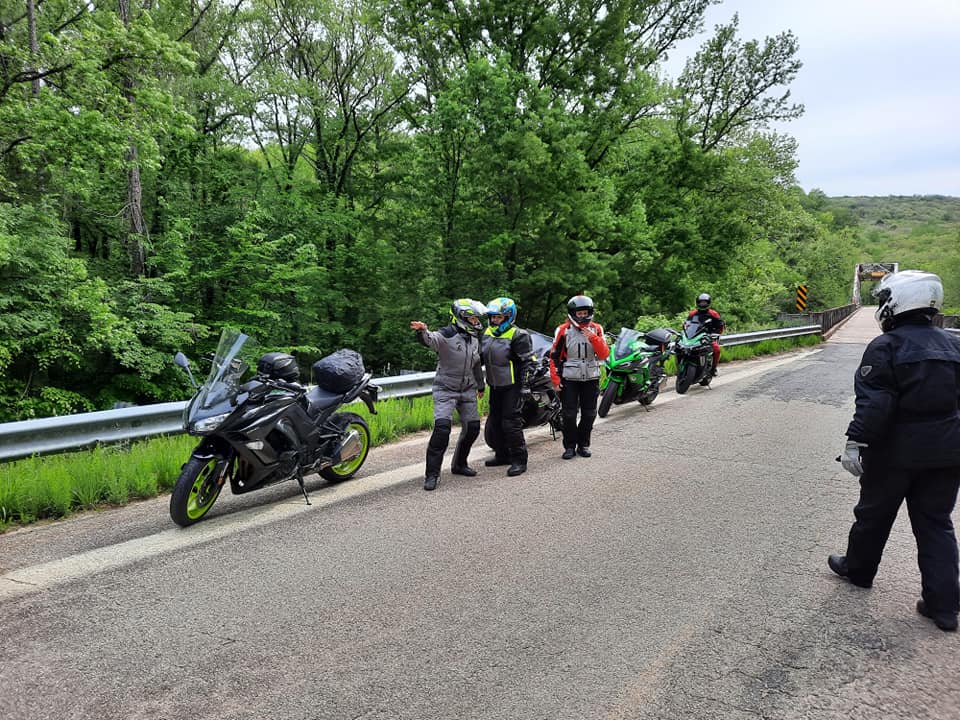 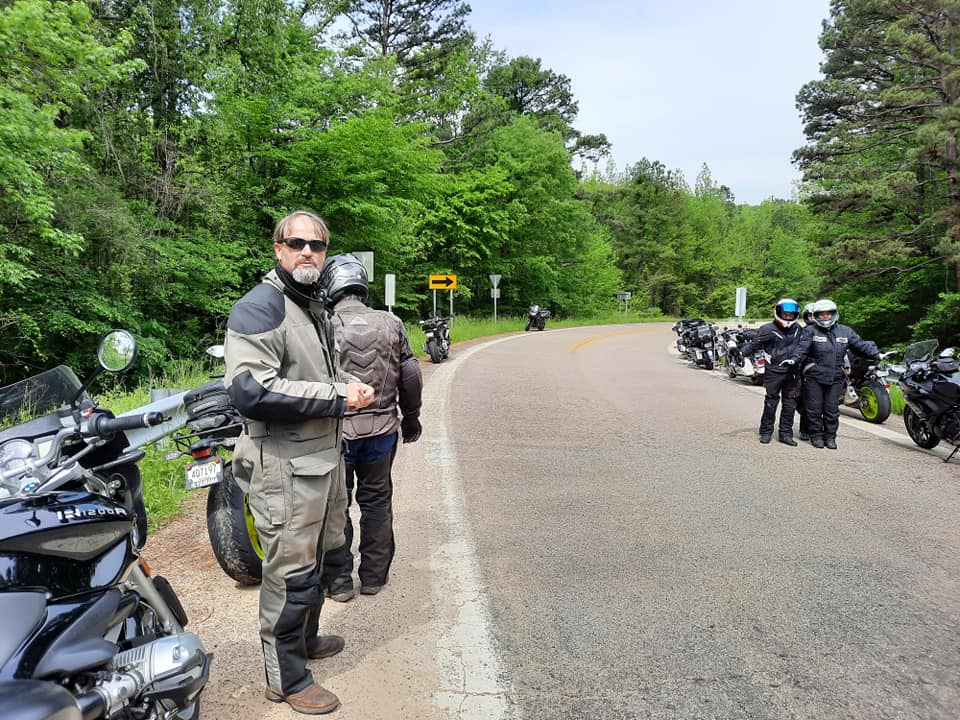 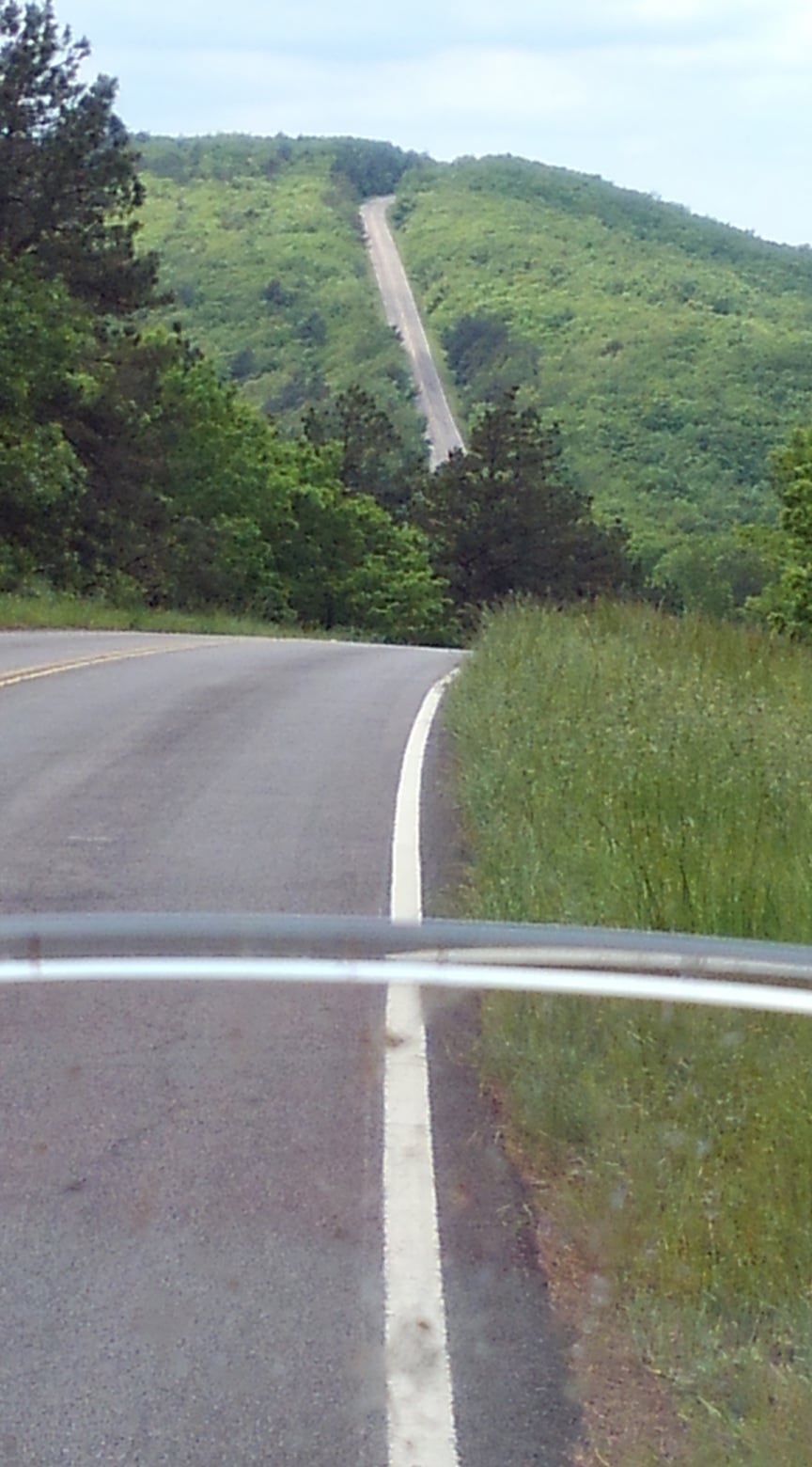 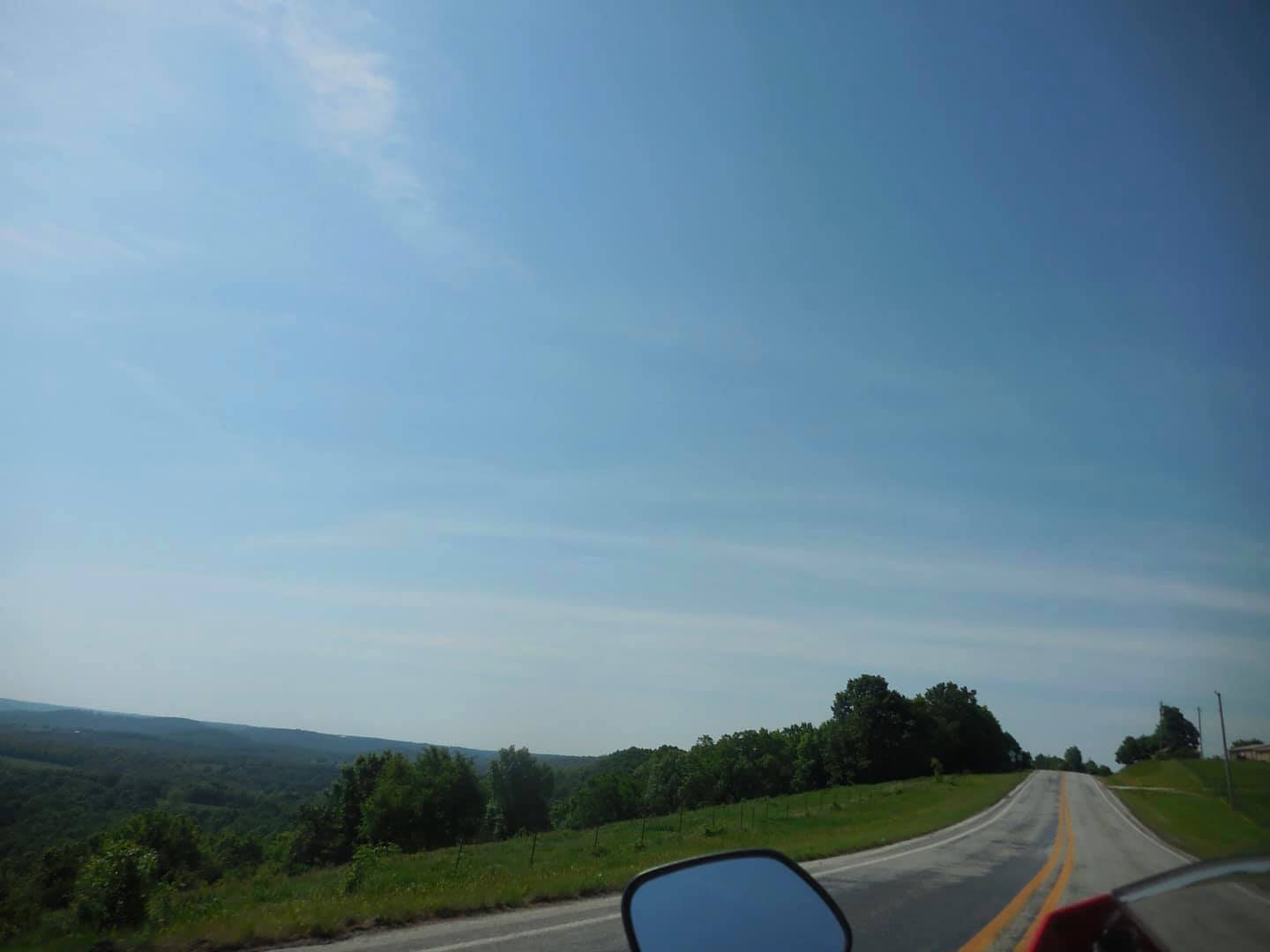 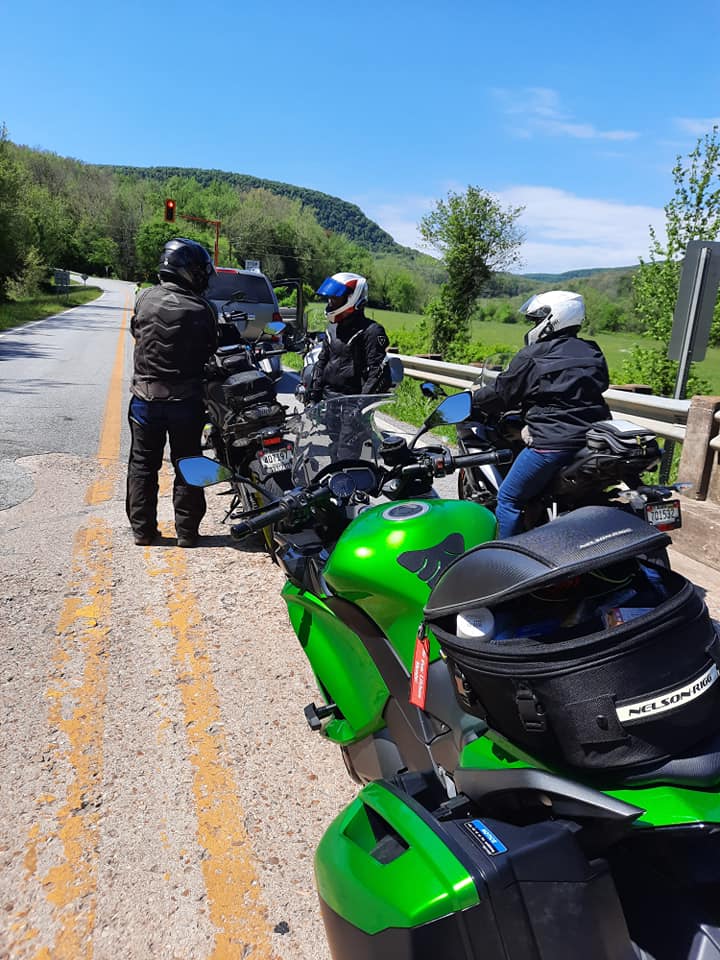 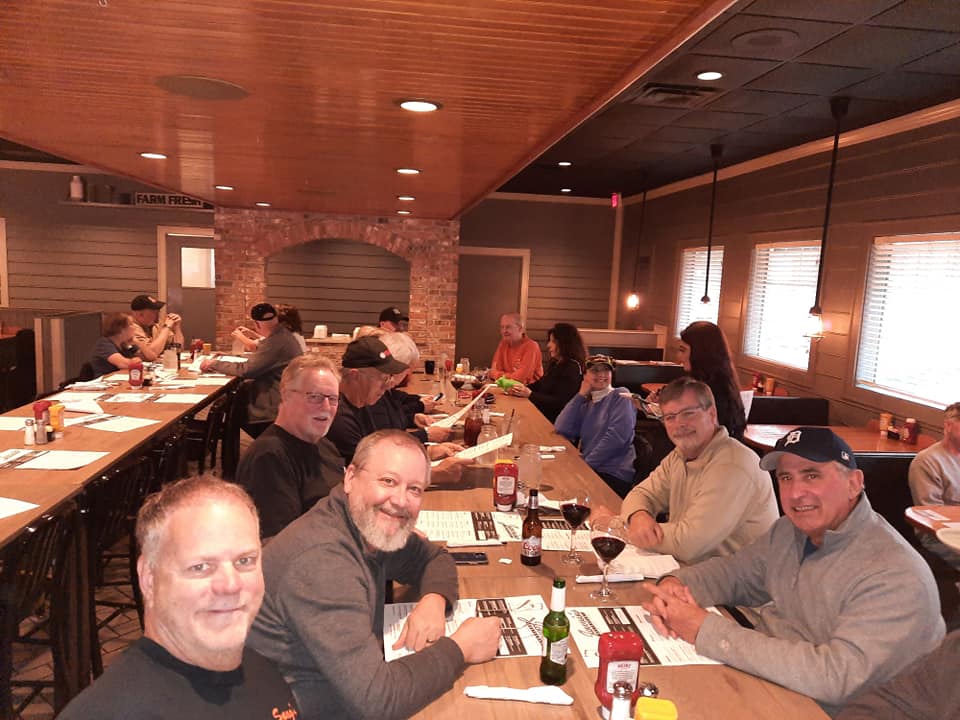 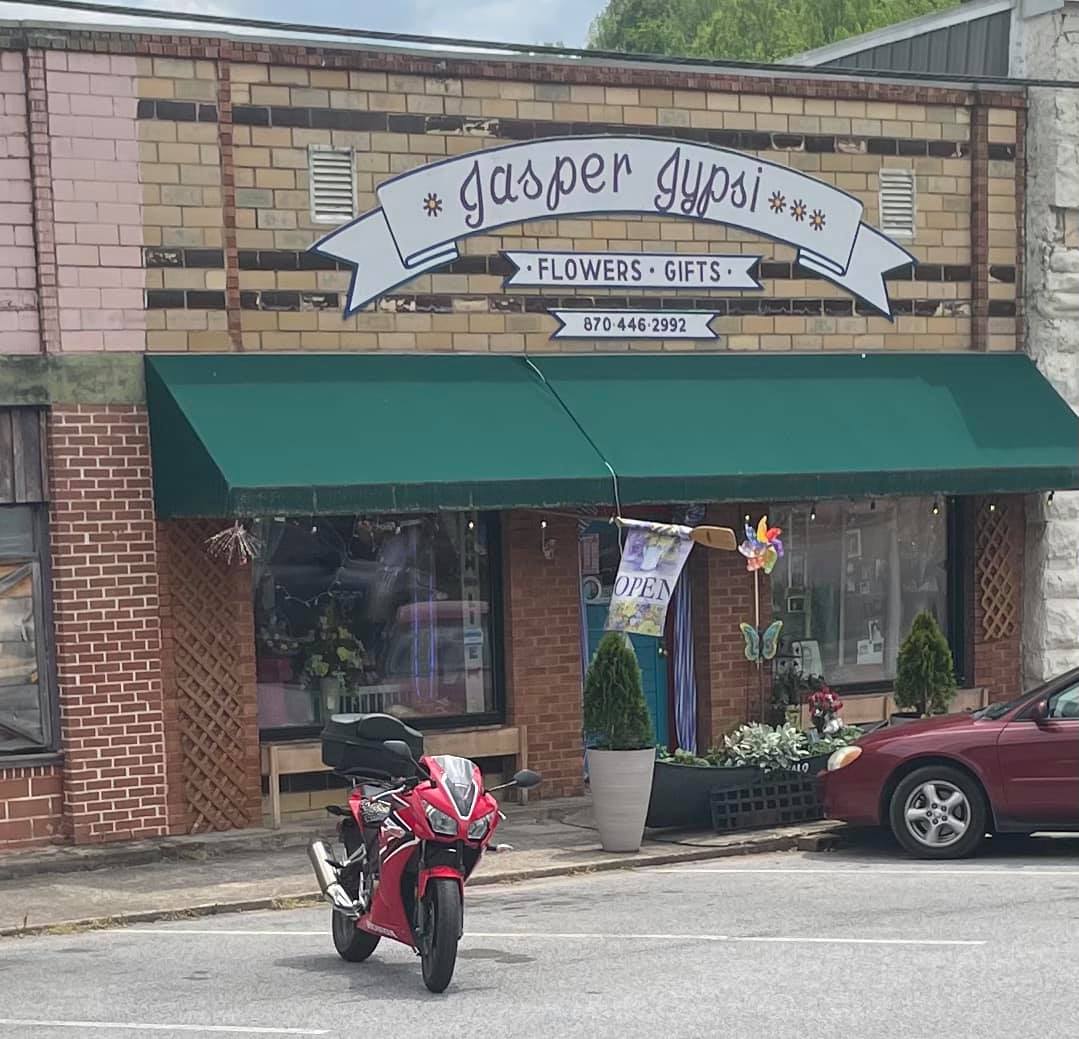 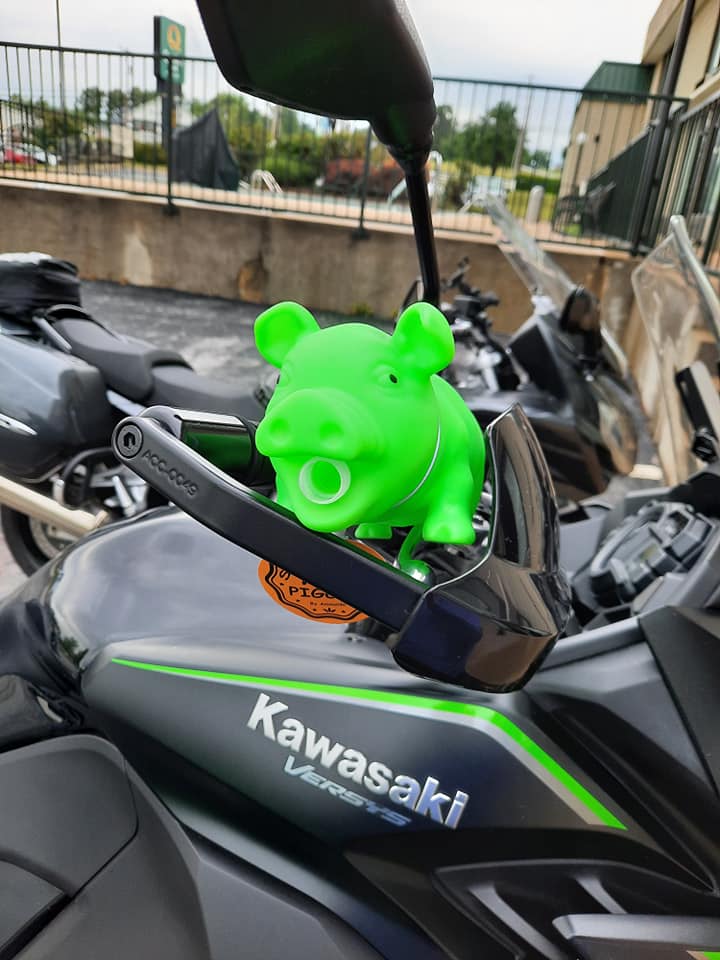